The greenish warbler (Phylloscopus trochiloides) is a widespread leaf warbler with a breeding range in northeastern Europe and temperate to subtropical continental Asia. This warbler is strongly migratory and winters in India. It is not uncommon as a spring or early autumn vagrant in Western Europe and is annually seen in Great Britain. In Central Europe large numbers of vagrant birds are encountered in some years; some of these may stay to breed, as a handful of pairs does each year in Germany.

Like all leaf warblers, it was formerly placed in the "Old World warbler" assemblage, but now belongs to the new leaf-warbler family Phylloscopidae. The genus name Phylloscopus is from Ancient Greek phullon, "leaf", and skopos, "seeker" (from skopeo, "to watch"). The specific trochiloides is from Ancient Greek trokhalos, "bowed", and -oides "resembling", from the similarity to the willow warbler, P. trochilus. 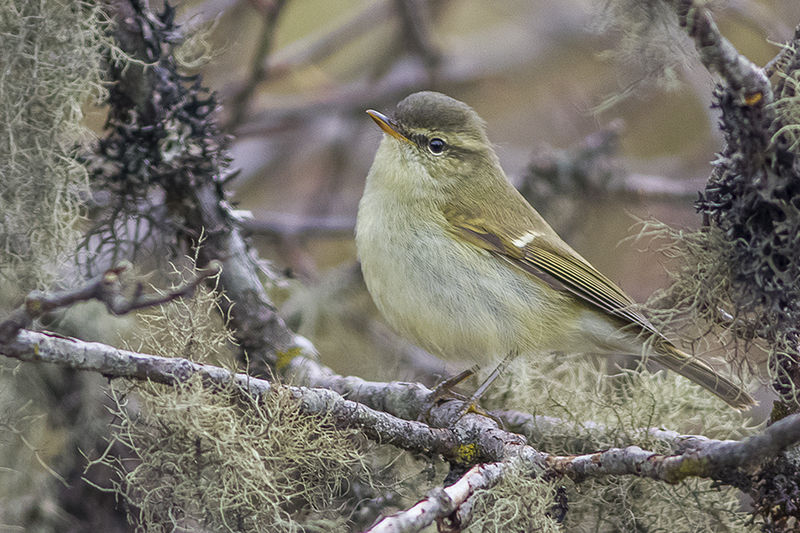