The little egret (Egretta garzetta) is a species of small heron in the family Ardeidae. The genus name comes from the Provençal French Aigrette, "egret", a diminutive of Aigron," heron". The species epithet garzetta is from the Italian name for this bird, garzetta or sgarzetta.

It is a white bird with a slender black beak, long black legs and, in the western race, yellow feet. As an aquatic bird, it feeds in shallow water and on land, consuming a variety of small creatures. It breeds colonially, often with other species of water birds, making a platform nest of sticks in a tree, bush or reed bed. A clutch of bluish-green eggs is laid and incubated by both parents. The young fledge at about six weeks of age.

Its breeding distribution is in wetlands in warm temperate to tropical parts of Europe, Africa, Asia, and Australia. In warmer locations, most birds are permanent residents; northern populations, including many European birds, migrate to Africa and southern Asia to over-winter there. The birds may also wander north in late summer after the breeding season, and their tendency to disperse may have assisted in the recent expansion of the bird's range. At one time common in Western Europe, it was hunted extensively in the 19th century to provide plumes for the decoration of hats and became locally extinct in northwestern Europe and scarce in the south. Around 1950, conservation laws were introduced in southern Europe to protect the species and their numbers began to increase. By the beginning of the 21st century the bird was breeding again in France, the Netherlands, Ireland and Britain. It has also begun to colonise the New World; it was first seen in Barbados in 1954 and first bred there in 1994. The International Union for Conservation of Nature has assessed the bird's global conservation status as being of "least concern". 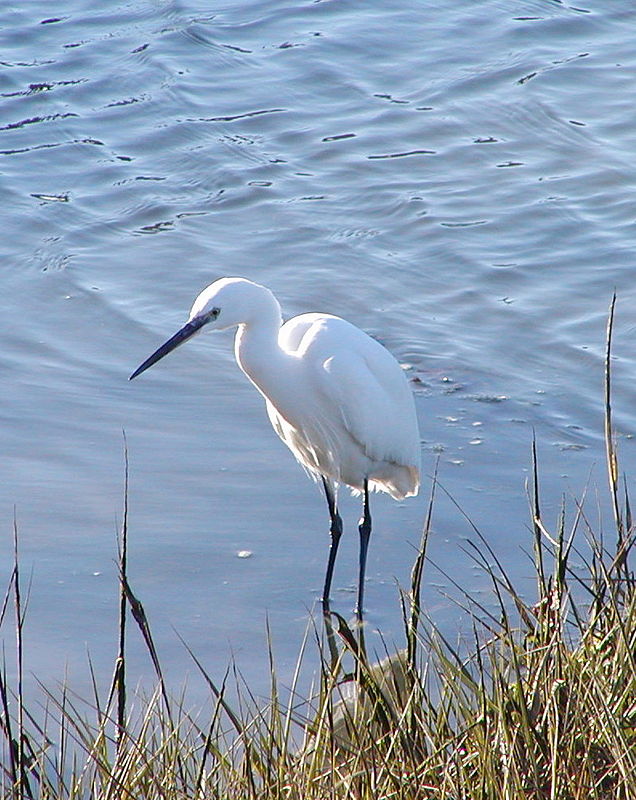